If you look back at last month's update, you'll note that March was largely a time for code maintenance. We weren't ready to share it yet, but lots of new and/or improved functionality was on the horizon. So with April in the rear view mirror, we have one important sentiment to share with you....

We rebuilt our Vendor Management module. If you'll forgive more old TV references, we did a 6-Million Dollar Man upgrade -- "better, stronger, faster." Several months ago, we realized that it was going to be very challenging to achieve high performance at scale with the data model that we had for vendor management. Simply put, the cost of allowing complete customization of attributes was going to be speed.

After significant internal discussion, we ultimately decided a complete re-write of the module made more sense than a band-aid solution. We've been working on this code for months and we're delighted to release it. The user interface is a bit easier to use, but the major changes are under the surface where there is no longer a speed penalty for customization. The module is incredibly fast and we have, in fact, rolled out additional options for customization. 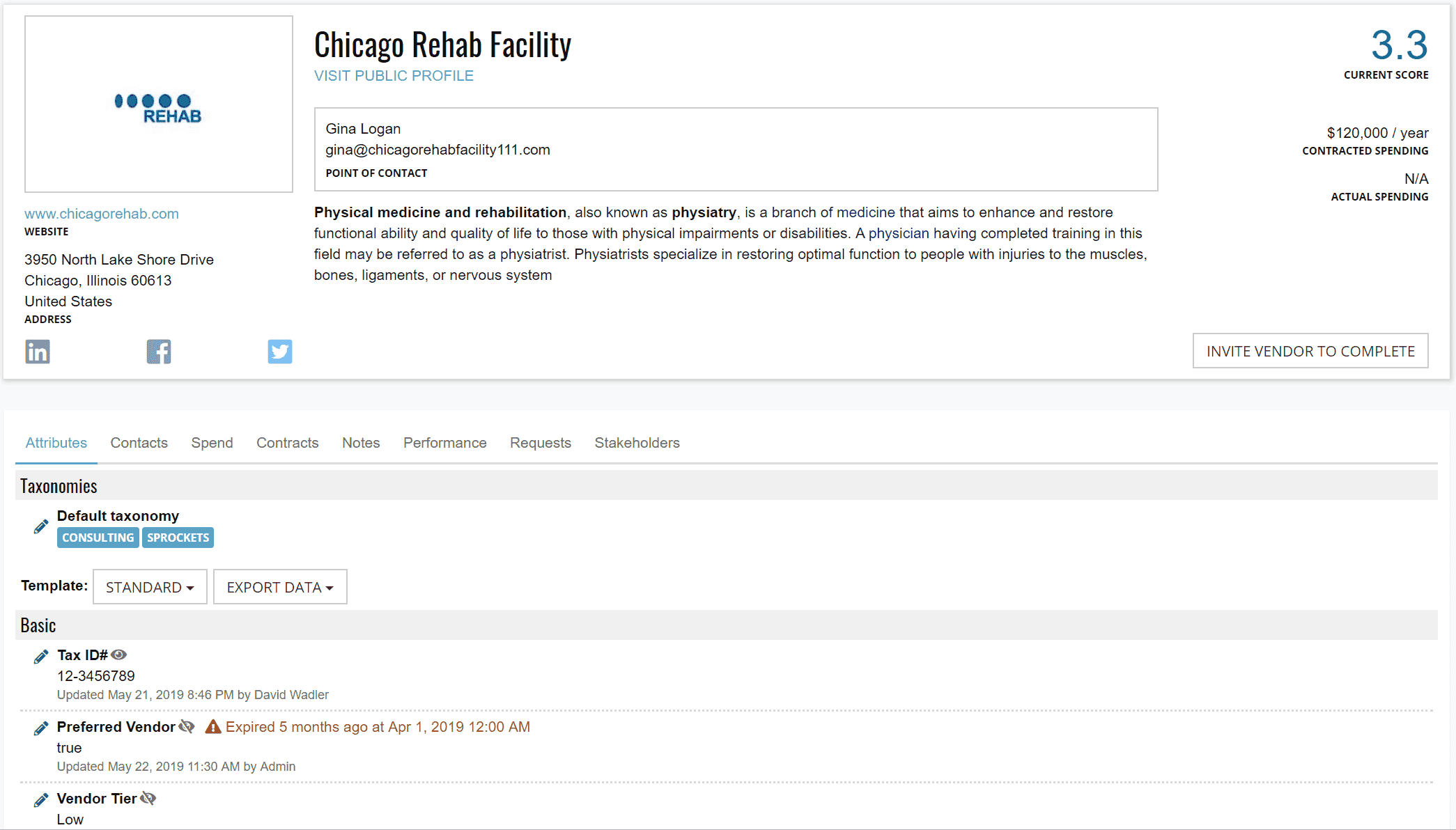 The above might be the first time in recorded history that an exclamation point followed the word "compliance." But we're excited, so give us a break! 🙂 The compliance module dramatically simplifies the process of issuing IT Security Questionnaires and Due Diligence Questionnaires (DDQs).

Attachments have been part of Vendorful since the earliest iterations of the product. In listening to customer feedback, however, we've found that there were places in the application that could really benefit from attachments. As a result, we've added support for attachments in two new places. First, we've given our users the ability to not just add general attachments to RFX, but to specific RFX questions: 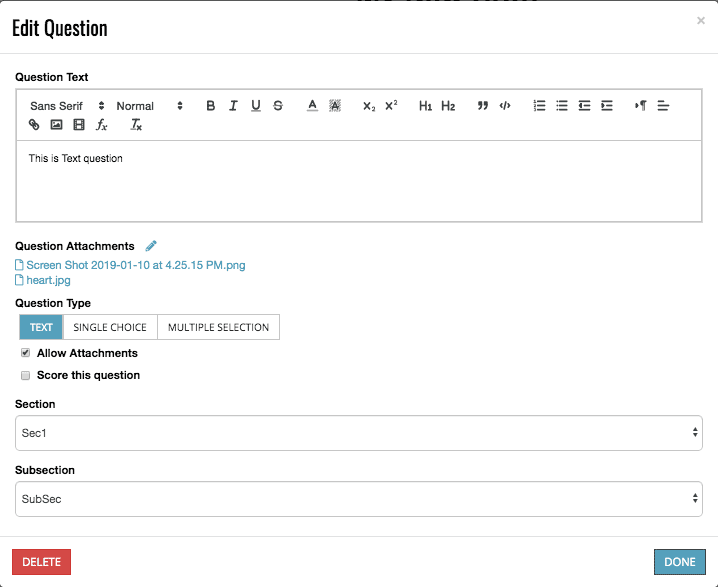 On the other side, vendors will see that attachment connected to the question: 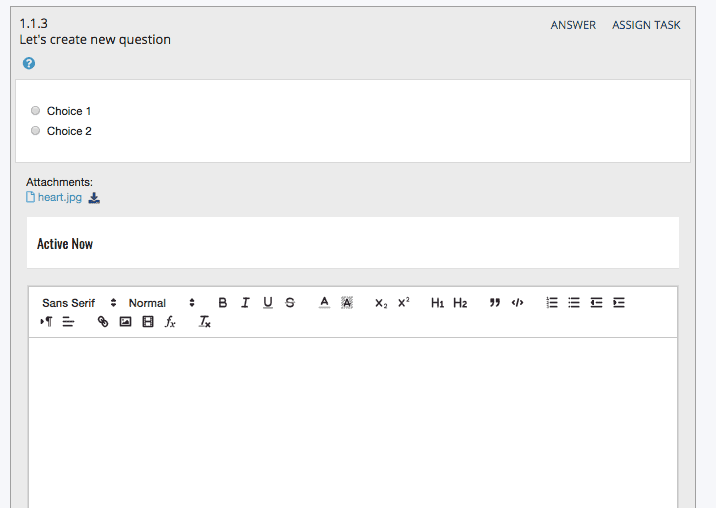 We also added support for attachments in the Vendorful mail system. 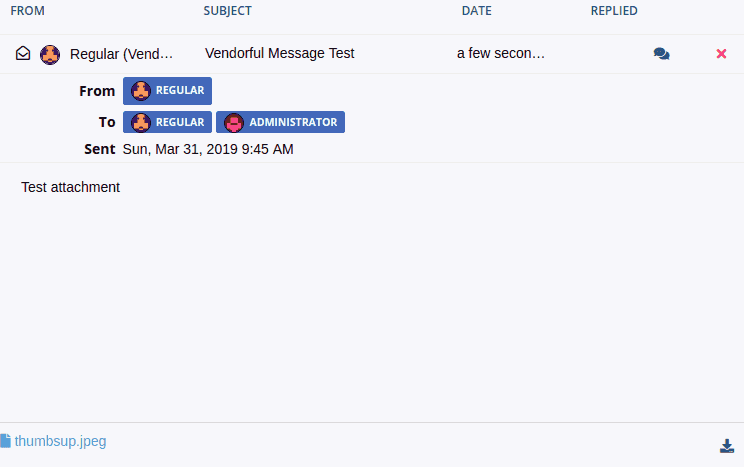 For a bunch of people who decided to use Vendorful in large part because they were tired of using spreadsheets, Excel remains surprisingly popular. Per the requests of our customers, we've added the ability to export RFX responses. And we kicked it up a notch by allowing buyers to specify which sections and subsections they want to export as well.

While we've tried making the user experience and interface super easy for everyone, especially vendors, we know that people can use a little extra support sometimes. For that reason, we've added walkthroughs so that vendors can quickly watch and learn how to use the product via a guided tour.

Want to check out these new features? Sign up for a free Vendorful trial.

Get Your Free Trial!

Interested in being the first to know about new Vendorful features or just want to keep up on procurement news? Subscribe to the blog!

Any cookies that may not be particularly necessary for the website to function and is used specifically to collect user personal data via analytics, ads, other embedded contents are termed as non-necessary cookies. It is mandatory to procure user consent prior to running these cookies on your website.